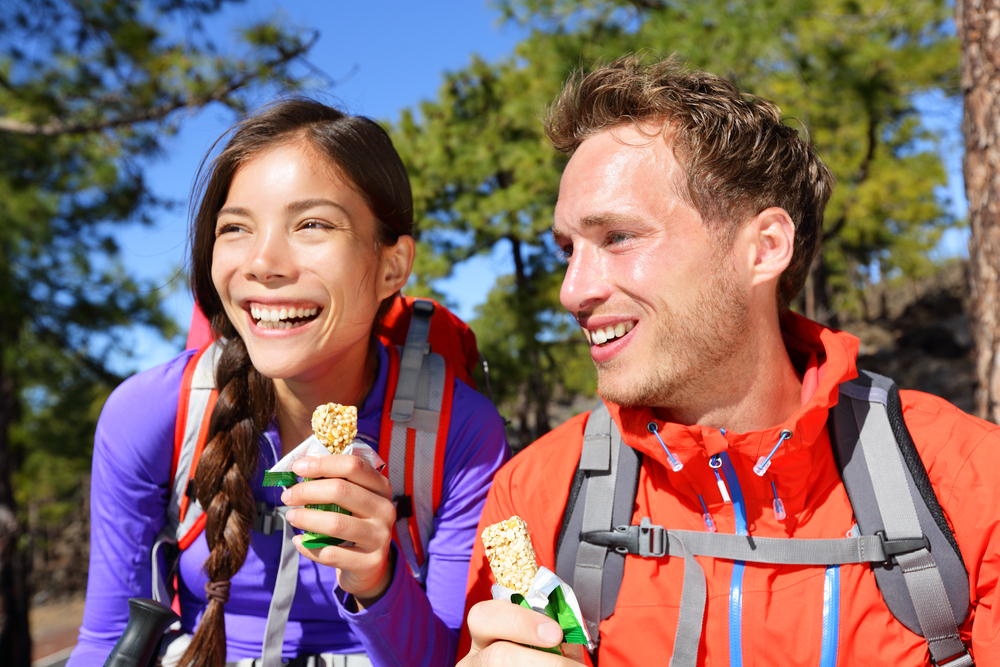 When preparing for a long mud run, especially one that is going to give you a full body workout, you’re going to have to ear properly before and after the race.

Having done 7 of these mud runs, I know how many calories you lose and how quickly it can happen, especially during extremely hot or warm temperatures when these race typically take place. You will have to replenish your energy somehow and this is most important not just during the race, but before it.

Foods to eat before the race starts:

The first meal you’ll want to eat will be before you go to bed the night before the event takes place. You’ll want to load up on something that is protein heavy with these races.

Foods heavy in carbs are fine, but load up on them at least 12 hours before the race.

In my experience, nothing is better to eat before these events than eggs.

You can make any dishes with these but don’t overeat. You need to be fully digested and ready to go when you go once the race starts. The last thing you want is to feel food still being digested when you’re putting in all your energy to finish the race.

In the last track I participated in (the Spartan Super), my team and I were supposed to arrive for registration around 8:30 a.m, the first wave was going to begin the course at 9.

We woke up at 5 a.m and had a few boiled eggs around 5:30 a.m, then got another small meal shortly after while we were driving to the event. I went to a Starbucks and got myself chicken snack wraps. Before the race started, I loaded up on about 600 calories but I gave myself at least an hour between eating and racing so I was ready and full of energy before the 9 a.m wave started.

I don’t recommend eating or drinking anything with dairy before these races. They are going to be very hard to digest.

It’s also important to note when you usually go to the bathroom after you eat, because you’ll want to time that pre mud run meal such that you can “get that out” before the race starts.

Foods to eat during the race:

For most short 5K type mud runs, you won’t have to bring any food with you until after you finish the trail and the people who organize these events always have something you can buy after, but during the race, maybe an energy drink at most (and lots of water), but for very long trails like the 8 mile one my team and I did which took us nearly 5 hours to go through, having a little snack and energy drink can really help.

The only kinds of foods you should eat are carbs and ones that have VERY low calories that you can eat and jump right back into the event. All you want is energy from these, not anything that takes a long time to digest and requires you to rest! So eating an egg during the event is not a good idea, not even a banana!

Energy drinks may also be very good to have, but my opinion is that you should make sure most of the liquids you drink are water, not energy drinks. Only drink those when you’re taking a break and have been sweating a lot.

My uncle had a massive muscle cramp when we passed mile 7 and no matter how much stretching he did, it wasn’t able to help him. He was fortunate however to bump into another team member running by that he knew who had a piece of salt which he used with water to drink it. It hydrated him and made up for the salt he lost while sweating. Energy drinks can also do this.

Leaving enough time before eating and starting the trail also gives you time to use the bathroom!

You never want to have a stomach ache hit you in the middle of these races. You may probably have a few pit stops along the way, but #2 is not the problem you want to hit you and in these tracks, I’ve never seen a porter potty on the trail, only at the starting line area. So when you eat and give yourself a few hours to digest it, you’ll probably want to use the bathroom by the time you arrive to the race.

Keep all your food/water supplies in just one bag:

Here is a wonderful backpack you can get that also has a 2 liter supply of water on the inside! That extra 2 liters and a few extra ounces of food you’re carrying is going to get heavier and heavier as you continue through the track so it’s better that one person carries it and switches with other team members rather than everyone have their own. These backpacks can carry enough supplies for 4 or 5 people for a long mud run event.

Also carry a few first aid supplies in these backpacks just in case someone gets hurt or cut.

Don’t do these events if you’re hungry!

You need to have a good energy supply in your body before you start one of these events. But you also need to fill up on that energy before you start the trail, not right before, not 30 minutes before, but a few hours before.

As you burn calories during the track, you will want to switch to eating carbs and drinking energy drinks in very small levels so you don’t have to digest and get that energy right away to continue with the trail.

Do not attempt to do these events on an entirely empty stomach. You may risk losing consciousness or worse.

Here are other important clothing supplies you’ll want to have prepared for these events!

The longer your mud run or the more inexperienced you are, the more supplies you should have when doing this! The good news is, most of these events have water and even food stations to help with this problem. I’ve found Tough Mudder events are usually the best for this, as they usually give you plenty of

3 thoughts on “What to Eat Before And During a Mud Run.”